Dale Watson played to a nearly full-house at The Globe Theatre in Bertram, TX on Friday. His shows are not uncommon to Austin locals and he puts on a great show. Dale and his Lone Stars, have appeared on Letterman, Jimmy Kimmel Live, and The Grand Ole Opry but Dale has also been involved in several short movies and TV shows.

Album highlights include “Jonesin’ For Jones,” a love song to the music of the legendary George Jones, “A Day At A Time,” about “getting by by barely getting by;” “Call Me Insane,” the album’s moody title track; “Bug Ya For Love,” a fun warning to all the single ladies, and “Mamas Don’t Let Your Cowboys Grow Up To Be Babies.” (Yes, it is an answer song to the Waylon Jennings/Willie Nelson hit.) “Crocodile Tears” is a tear-in-your-beer country song that sounds like an instant classic and “Burden Of The Cross” reveals Watson’s serious side. 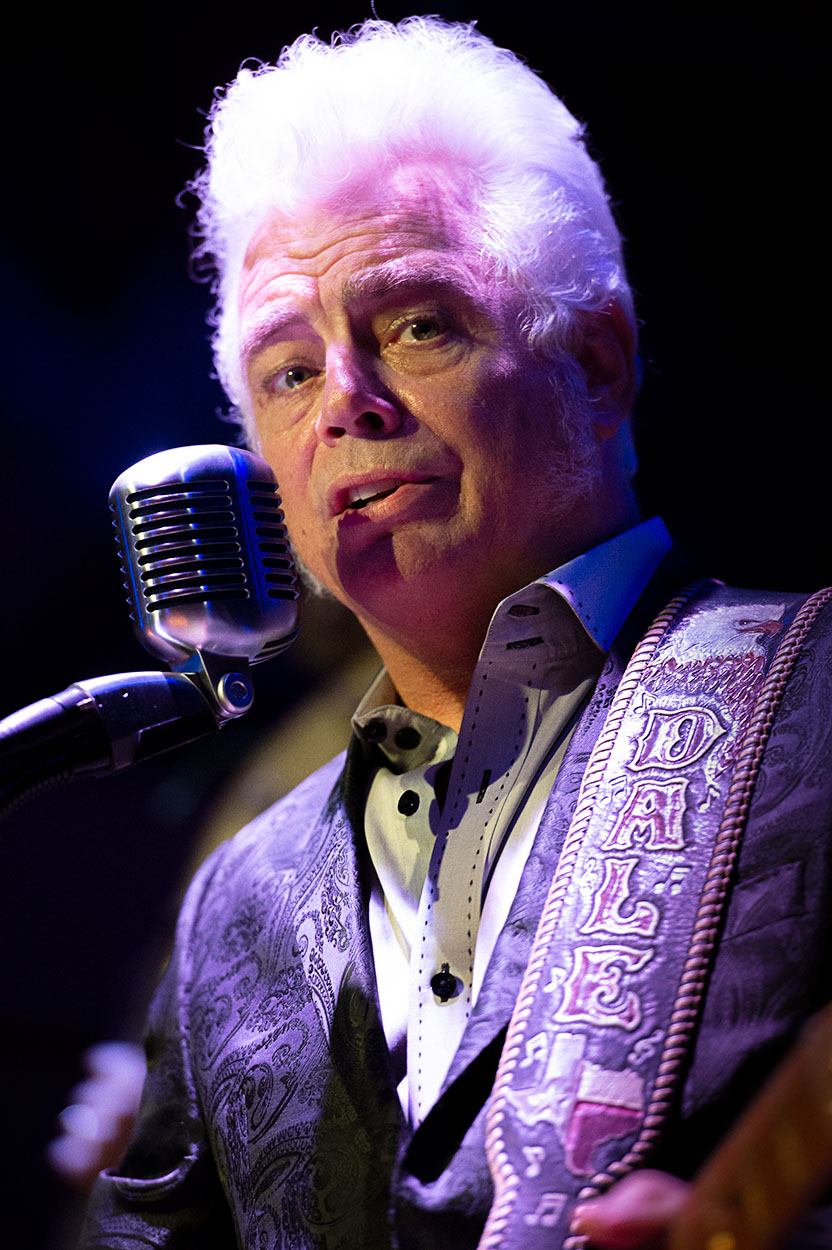 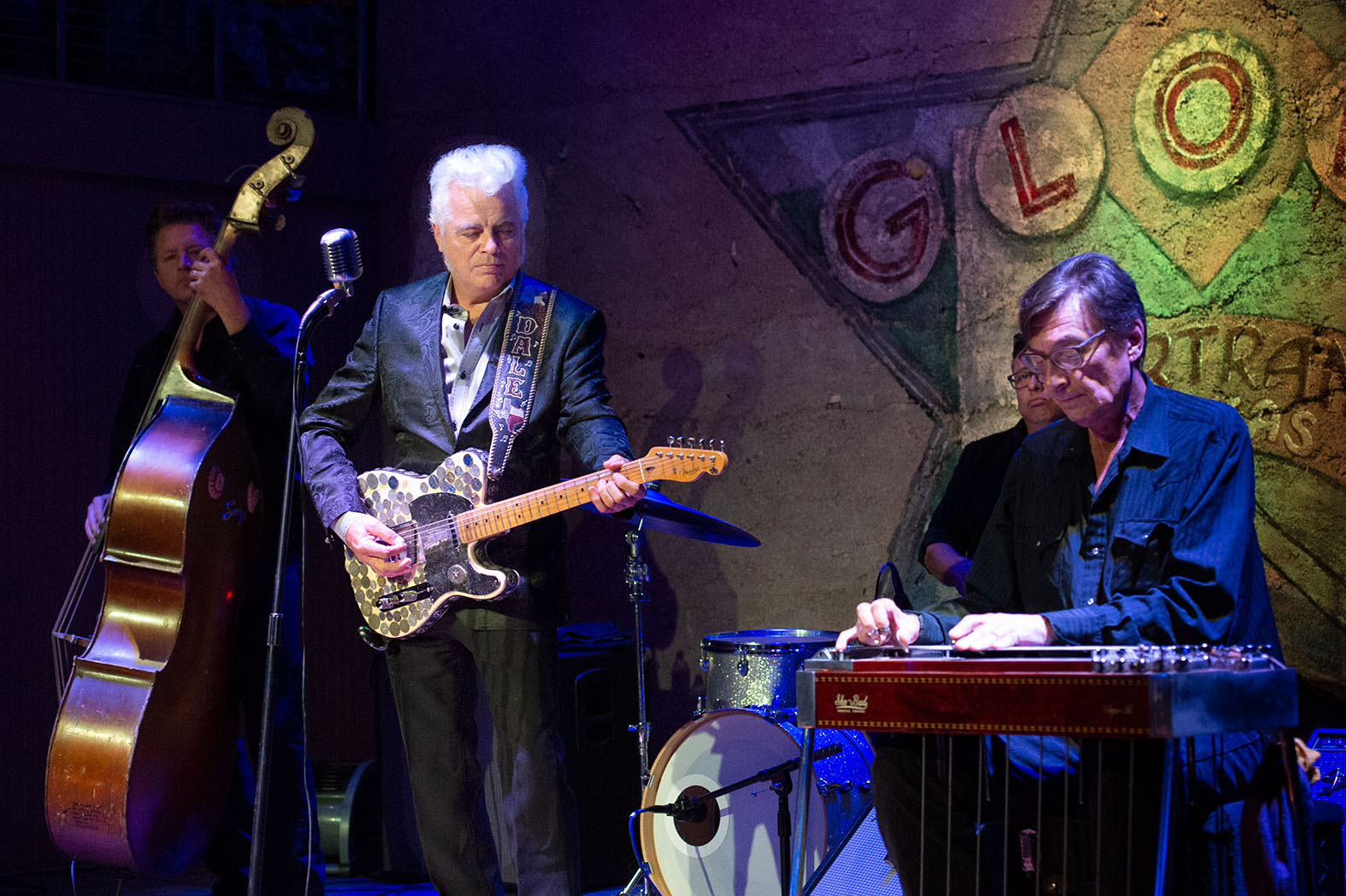 Dale and His Lone Stars 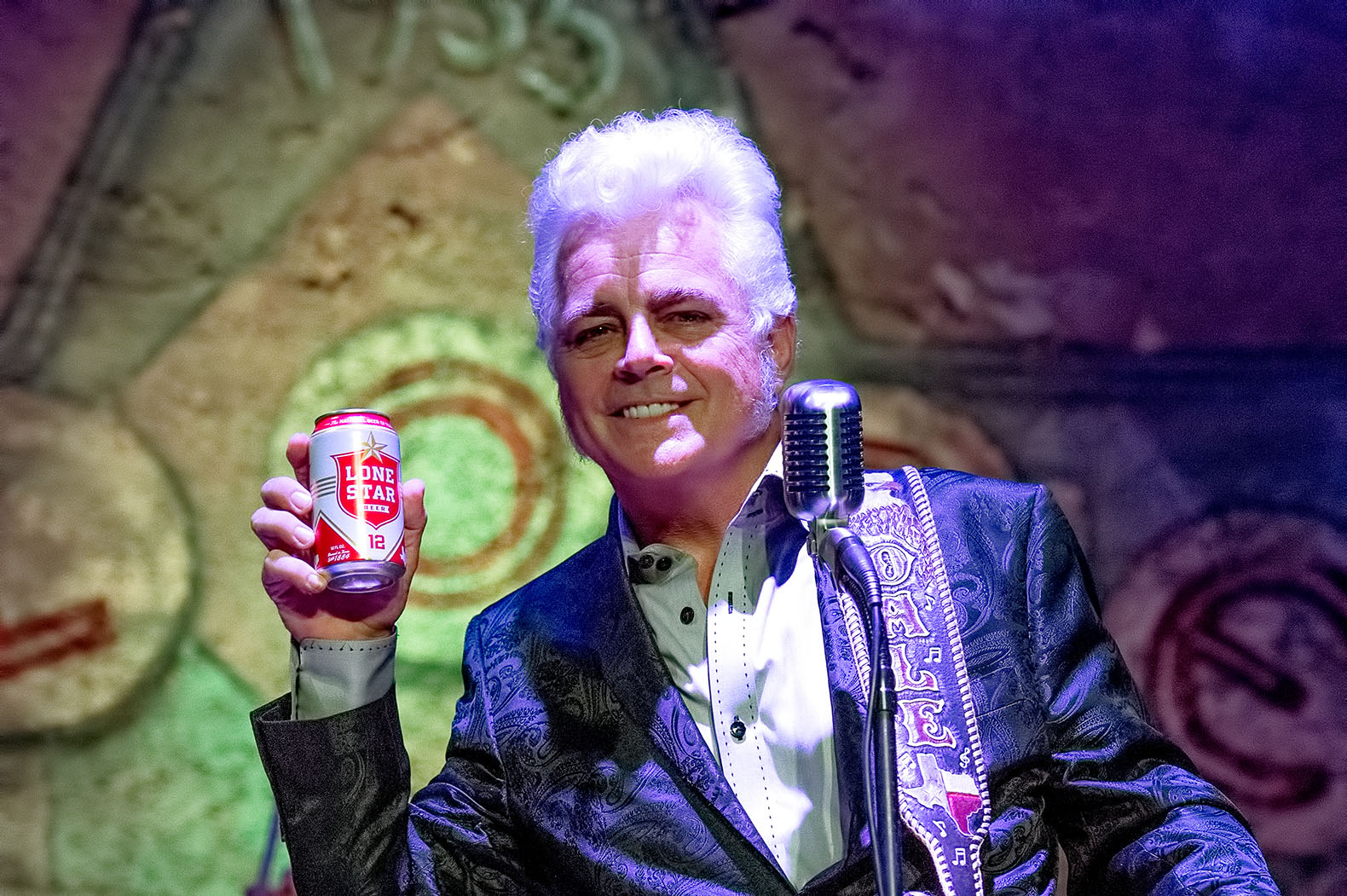 No Dale Watson show is complete without a plug for Lone Star Beer and few sips of the frosty beverage. 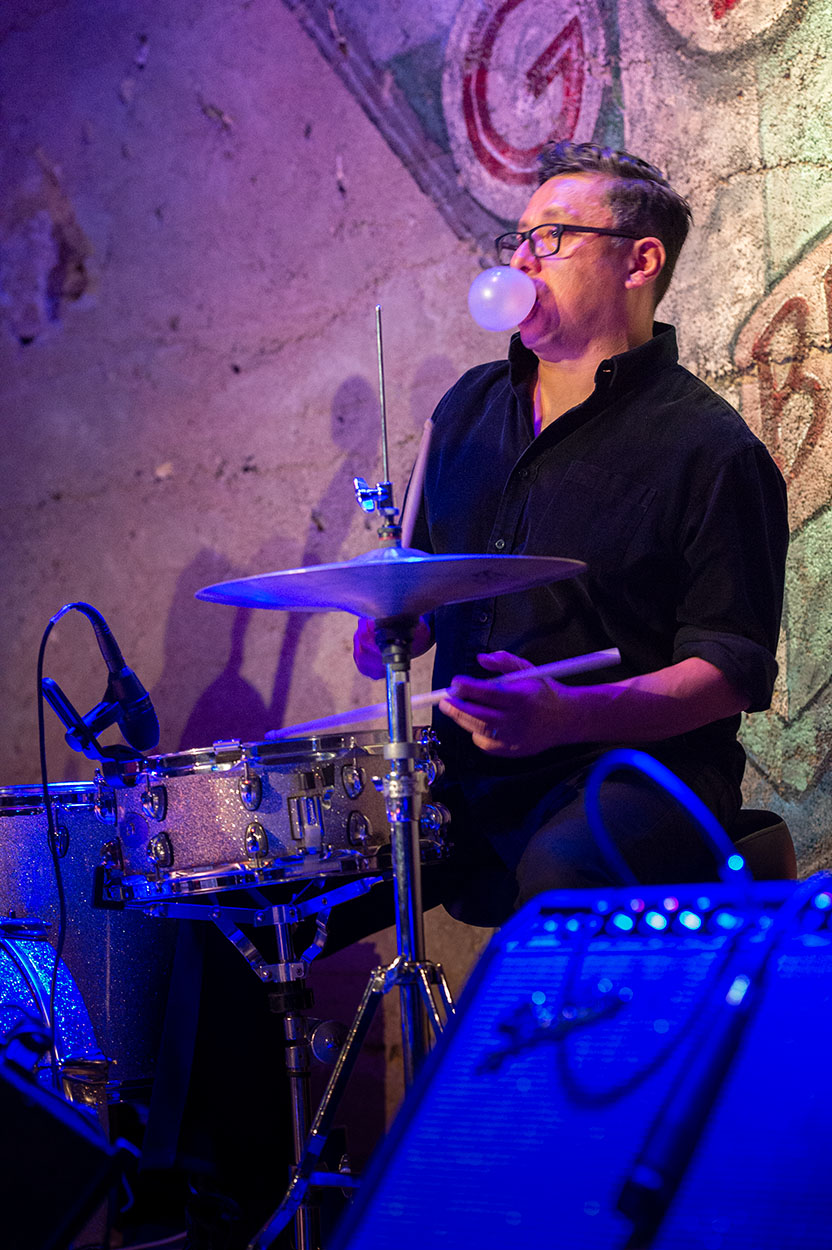 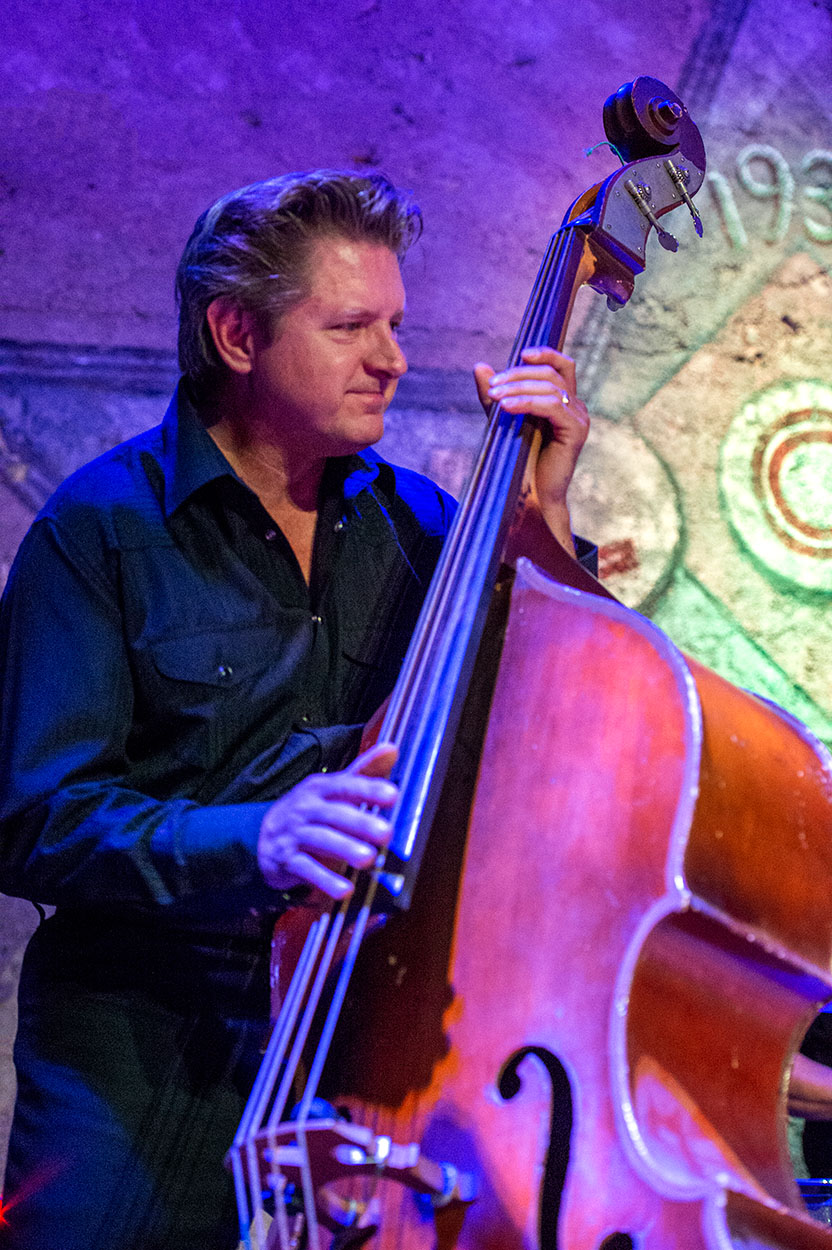 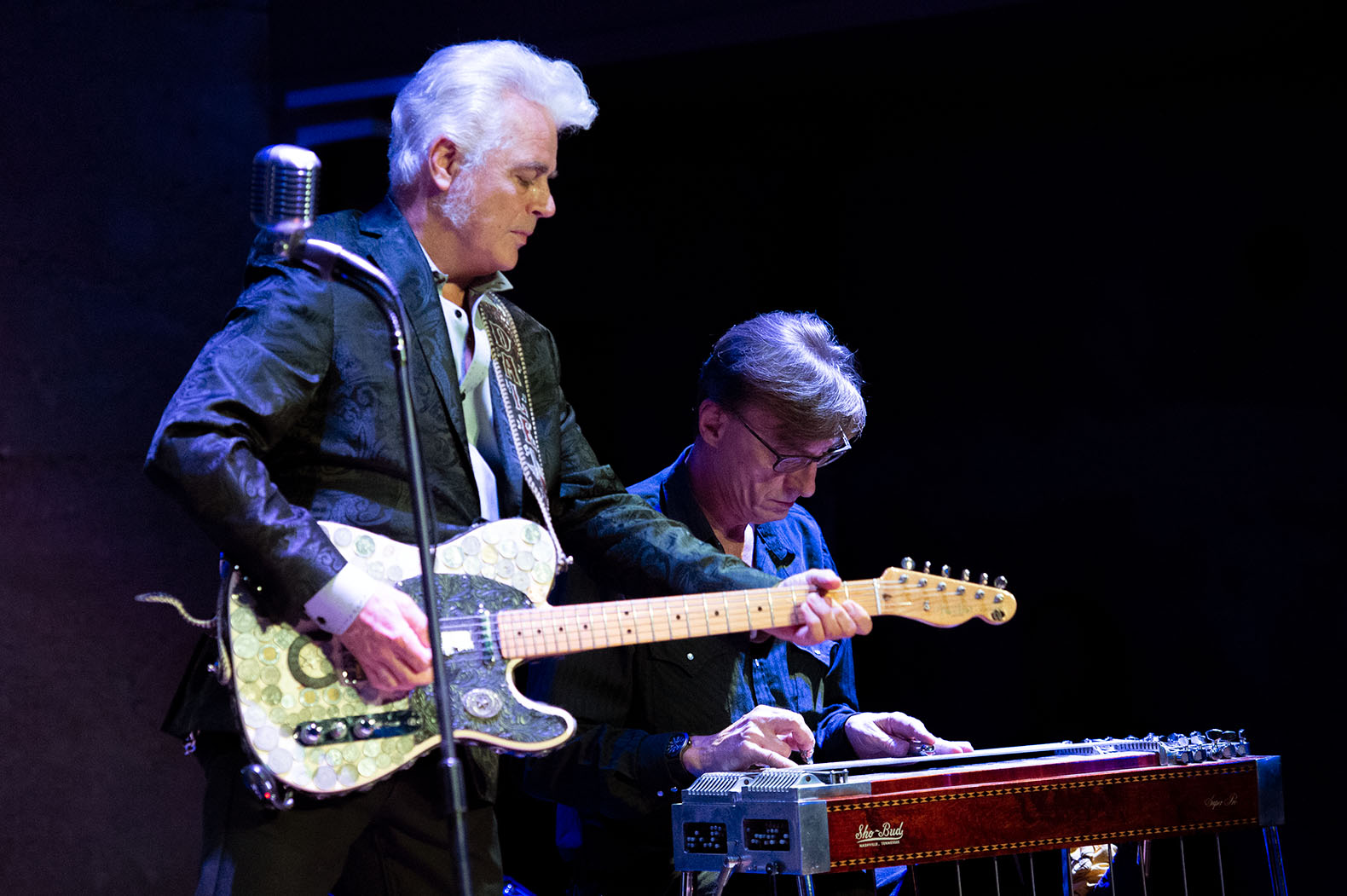 Dale Watson Backstage at The Globe.