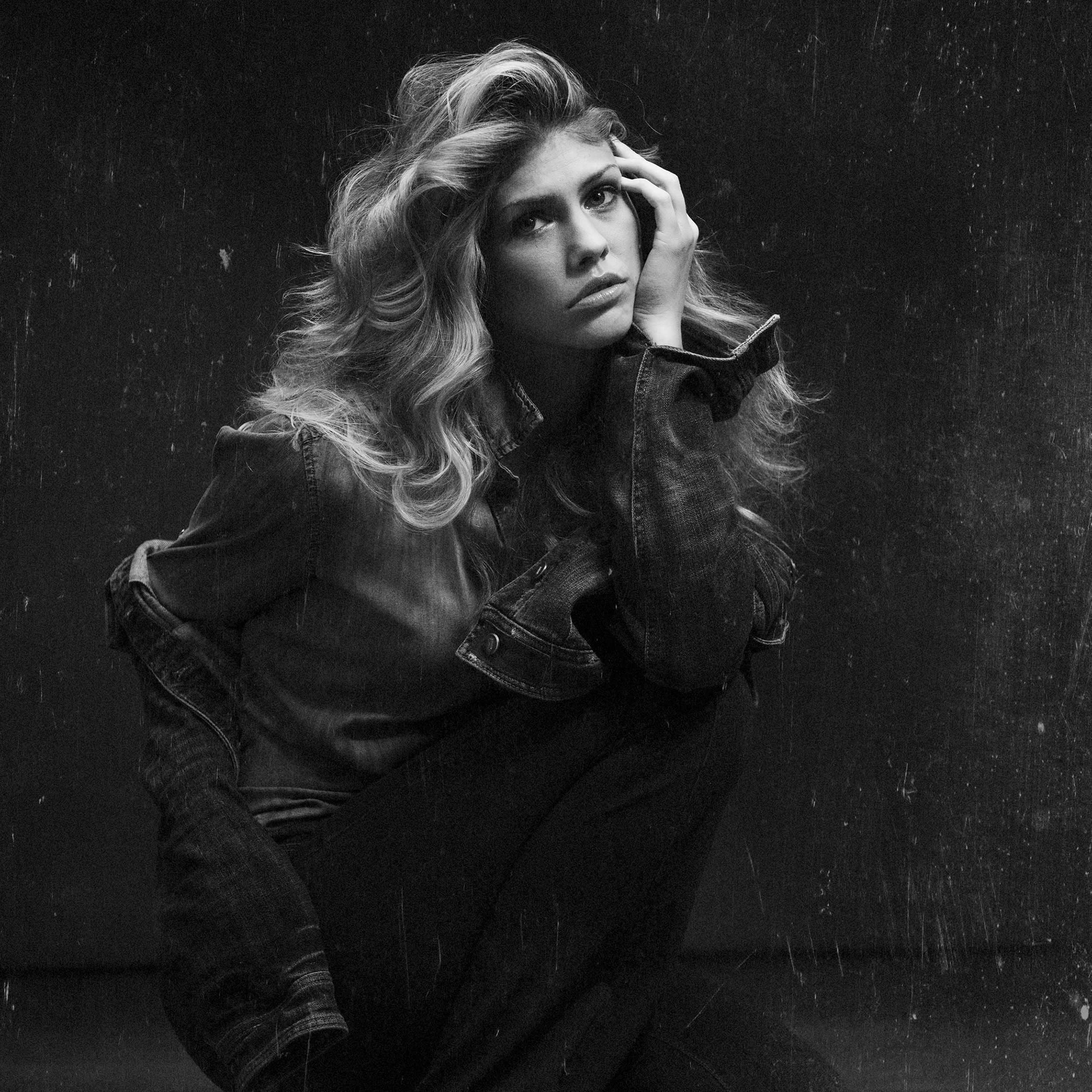 My roots are in Black and White film photography. I have always loved the drama that can be achieved with a monochrome image. I find the old Hollywood noir photos of the 20's, 30's and 40's to be especially captivating. In the golden age of Hollywood, actors and actresses like Veronica Lake, Jane Russell, Greta Garbo, Ingrid Bergman, Humphrey Bogart, Errol Flynn and many others intrigued audiences on and off stage and conveyed a certain mystery. Portraits of these megastars were just as provocative and mysterious, capturing the imagination of not only what you could see in a photo but equally, what you couldn't see. It has been said, "to make an interesting photograph, don't light everything".

As digital photography has come of age, no one could argure that it doesn't produce amazing images. It's faster to market images and the ability to see what you have or don't have right on the back of the camera is nothing short of astounding. Many photographers though seek to duplicate the "look" of film even in this advanced digital age. There is even a bit of a sub-industry in photo-editing software that produces component plugins, actions and elements in and effort to mimic film. These plugins can simulate film grain, colors, and almost any attribute of film and they do a pretty good job. But they don't quite get there which I think is contributing to a renewed interest in film photography.

While I do have several 35mm film cameras, I also recently acquired a vintage medium-format Hasselblad camera with the specific intent of producing images like you see here but using the traditional methods of film photography. Beginning in the fall of 2020 I will be offering portrat sessions with this classic look in film. These sessions are charged a sitting-fee of $425 and that includes one 16x16 B&W print on acid-free fine art paper. 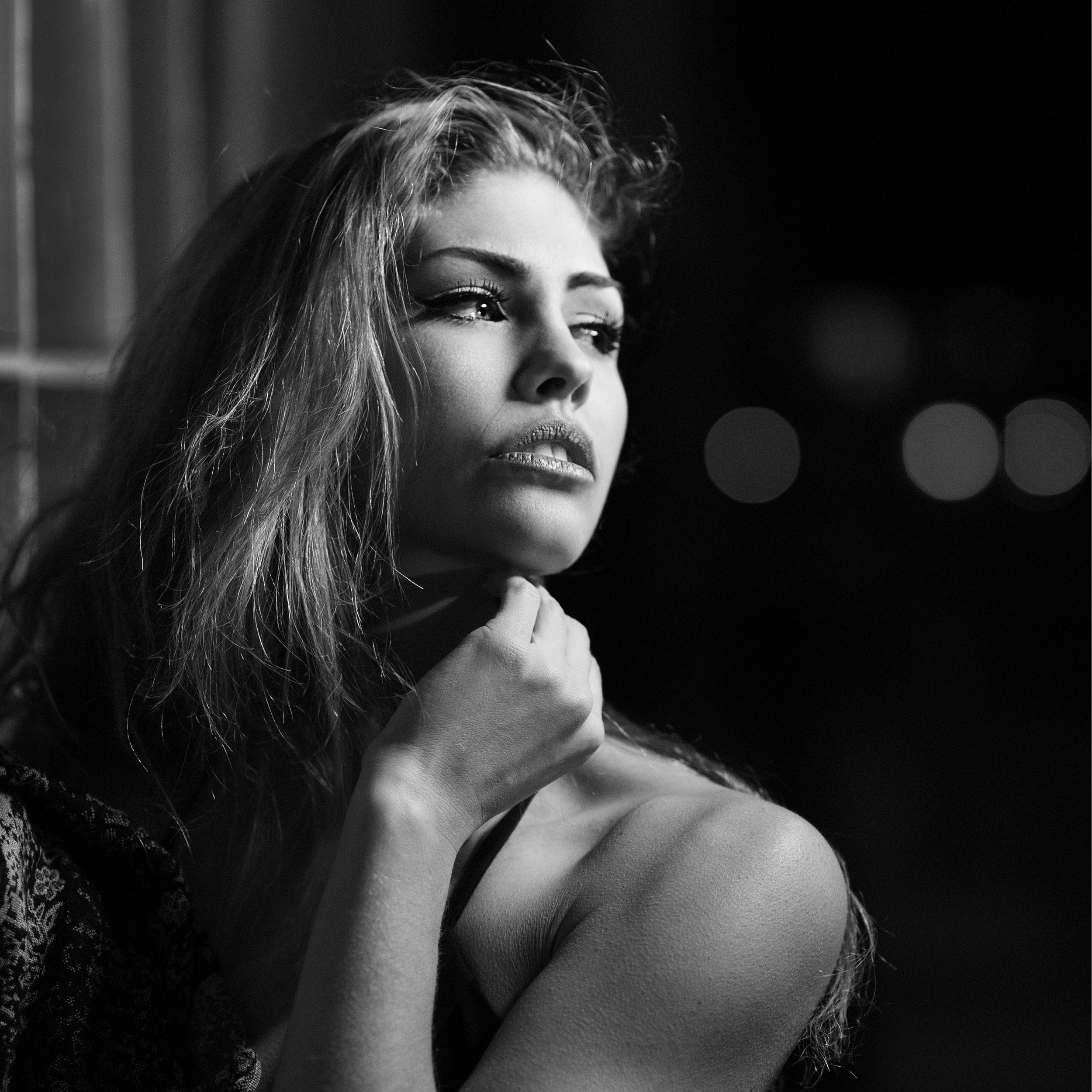 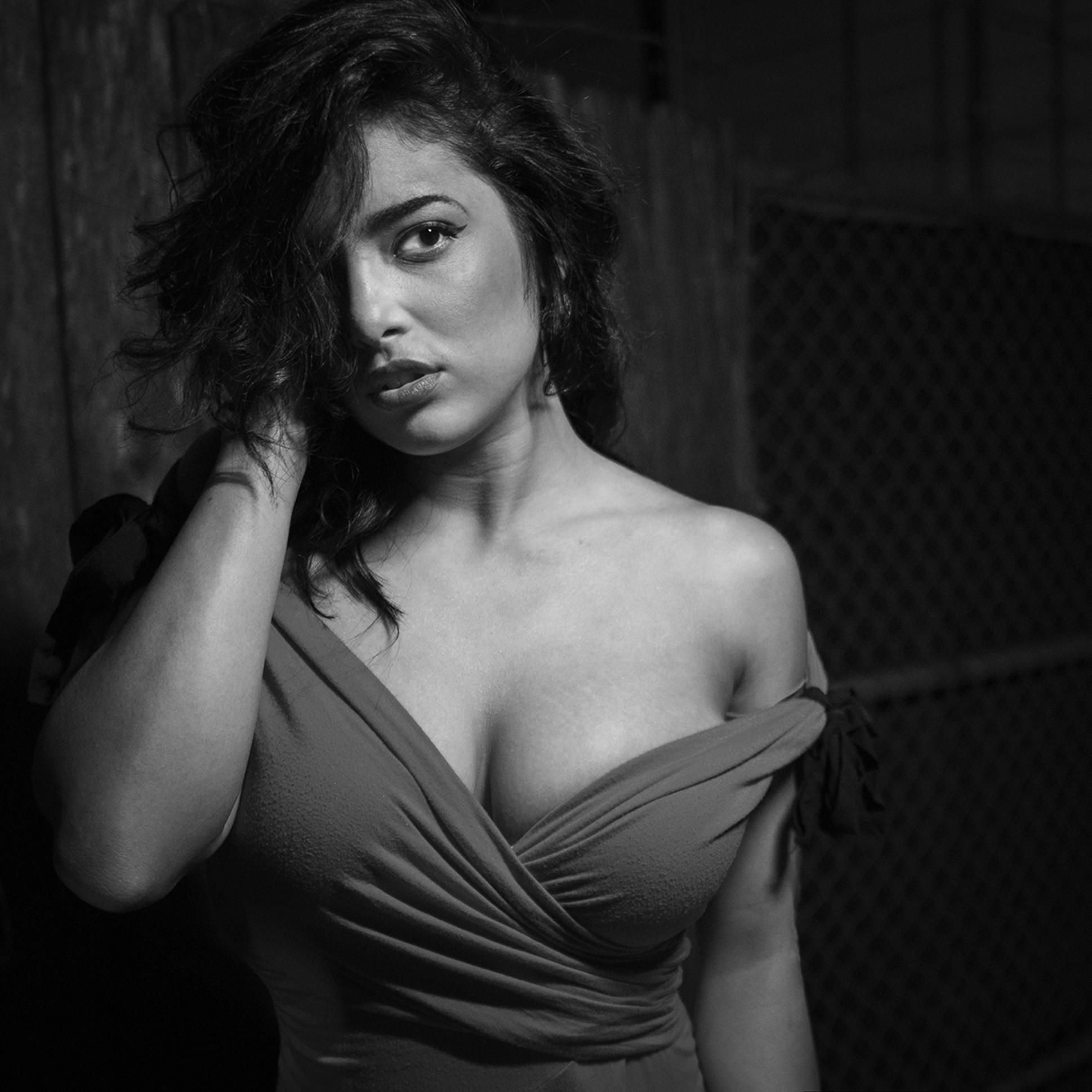 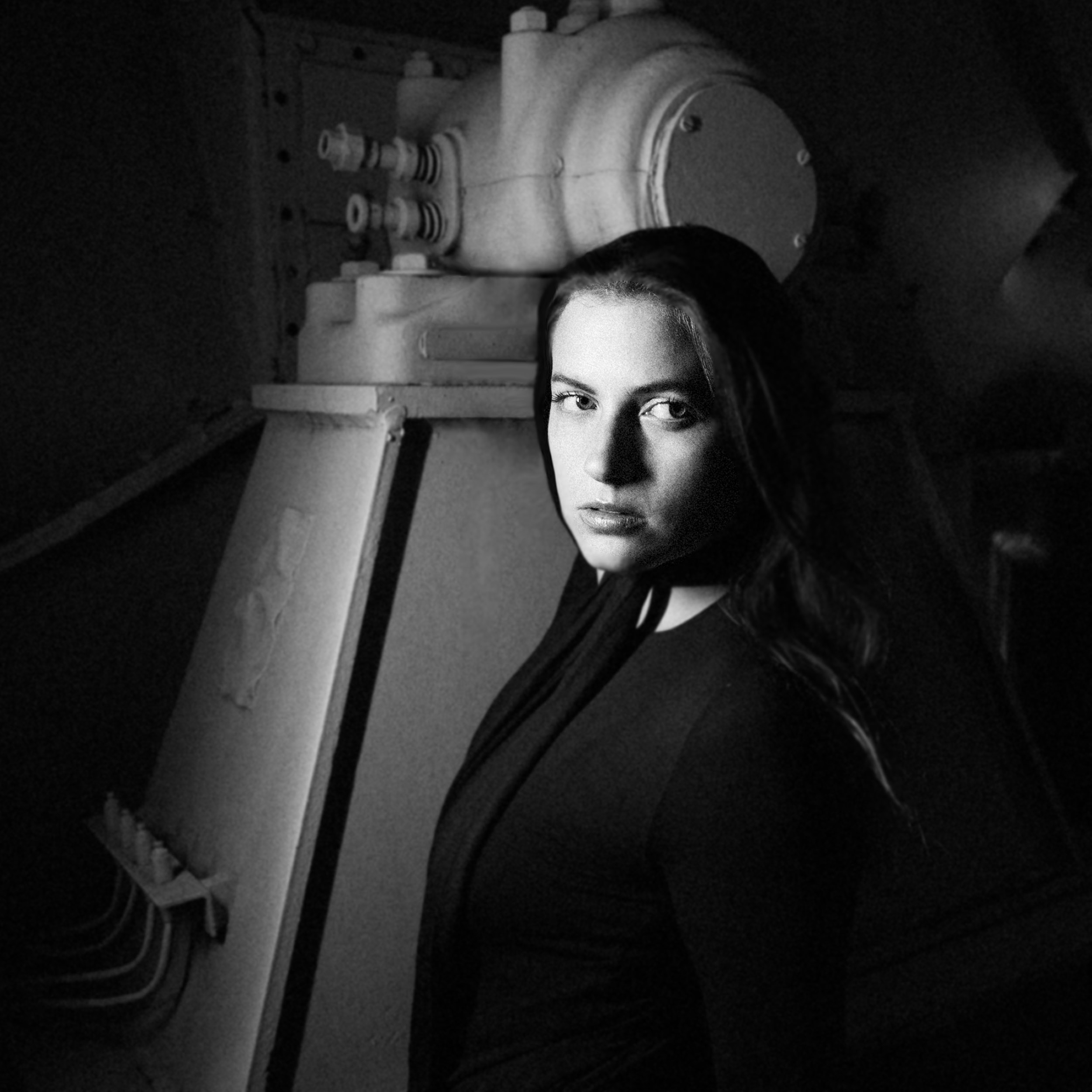