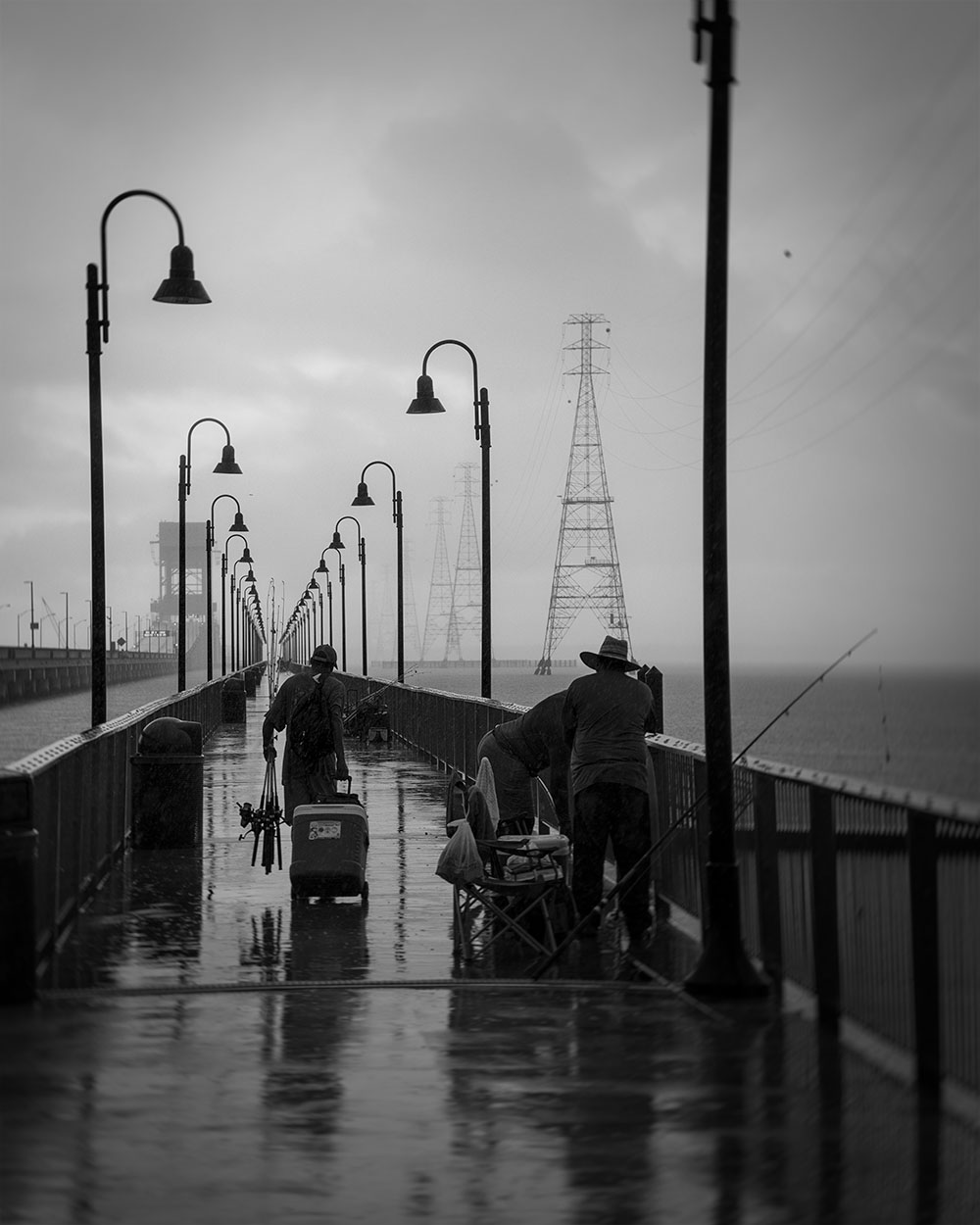 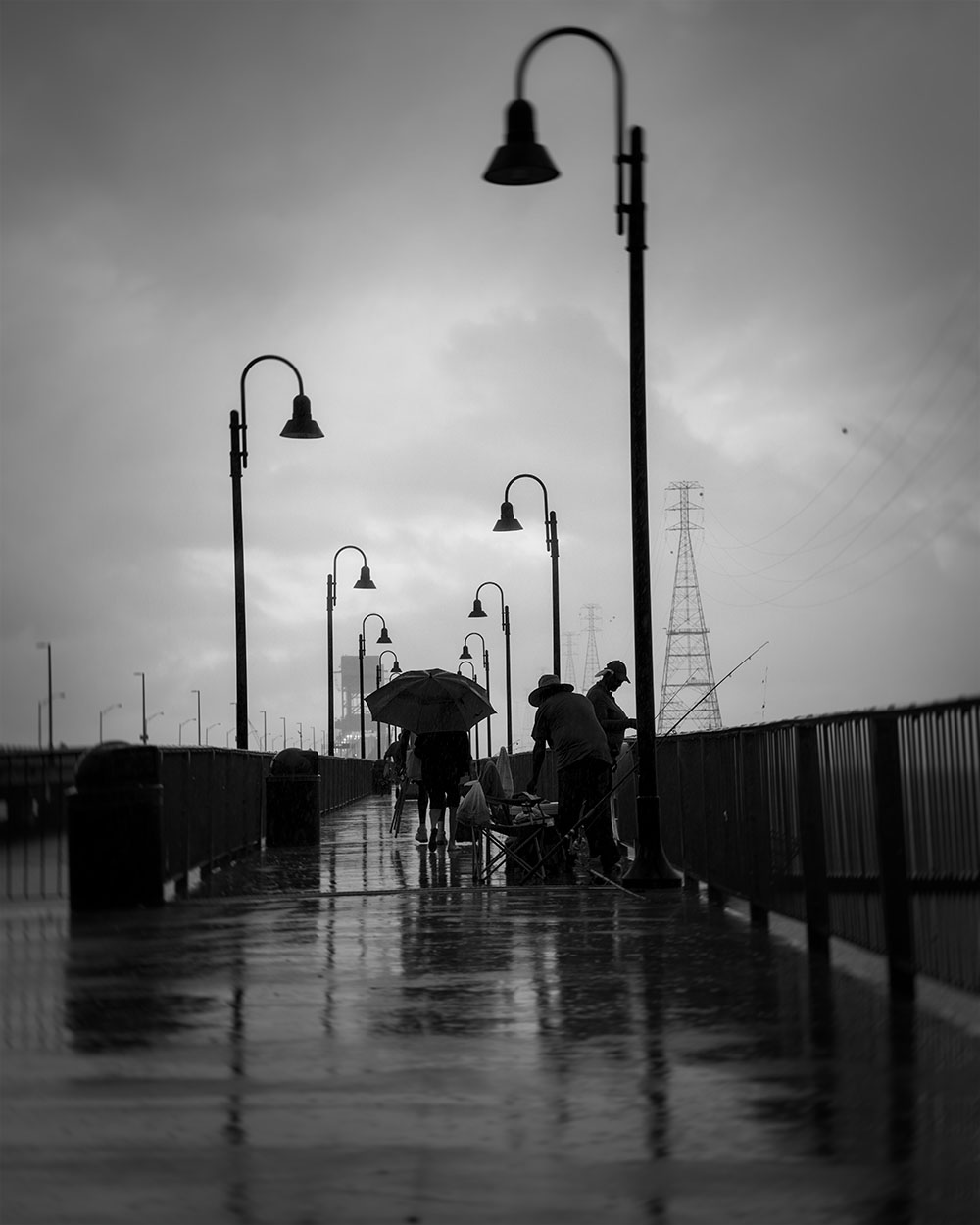 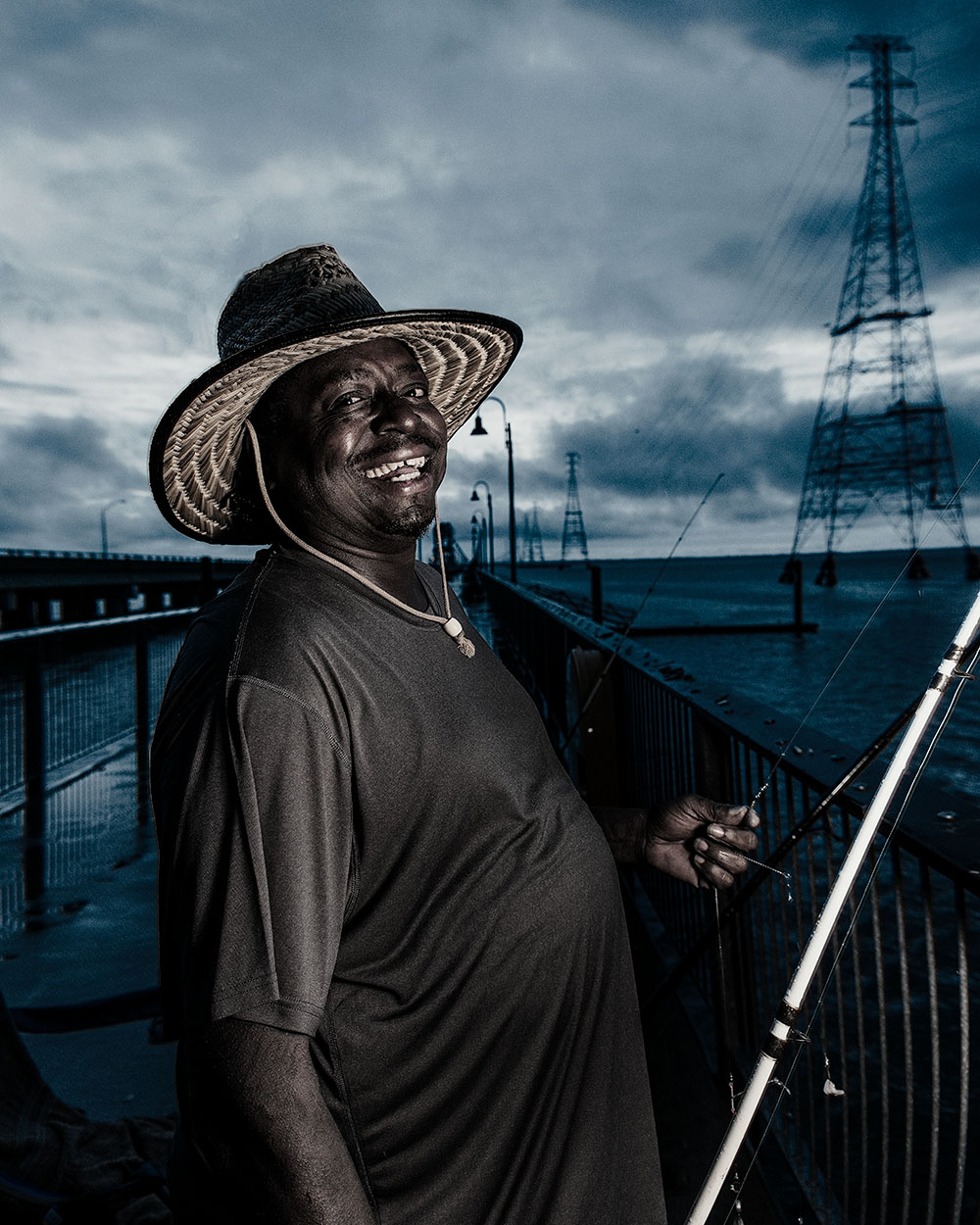 La Verne Noyes, founder of Aermotor Windmill Company, had hired engineer Thomas O. Perry for a different job but saw the potential of the all-metal windpump developed by Perry after extensive experiments. The first Aermotor was sold in 1888, with 24 windmills in total being sold in the first year. Aermotor soon became a strong competitor among its contemporaries selling over 20,000 of its windmills by 1892. Over the next 30 years Aermotor grew and expanded, introducing accessories and variants on “the mathematical windmill.” La Verne Noyes died in 1919. He left the Aermotor Company to a tax paying trust, with 48 colleges and universities as beneficiaries.

Aermotor continued to innovate and manufacture windmills throughout World War II and helped to produce the top secret Norden bombsight.

During the latter part of the century ownership of the Aermotor Company changed hands and had its operation moved and expanded to new venues, including the country of Argentina; Broken Arrow, Oklahoma; Brentwood, Missouri; and Conway, Arkansas. By 1981, 80% of all windmills manufactured in The United States had their genesis in Conway. In 1998 Aermotor was purchased by Kees Verheul, as owner and president. It now operates from a 40,000-square-foot (3,700 m2) facility in San Angelo, Texas. In 2006, the company was purchased by a group of West Texas ranchers, and the name restored to its original from 1888…”The Aermotor Company”. 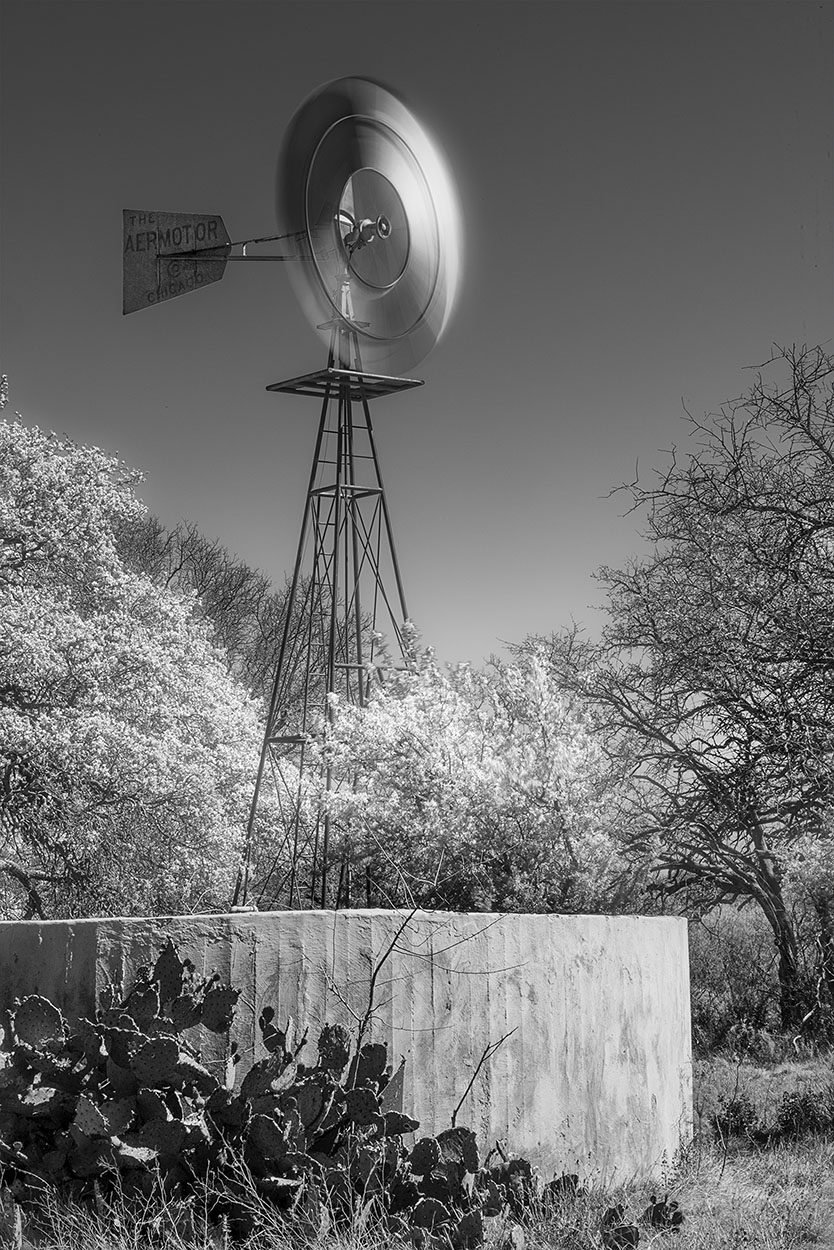 This image was shot in the middle of the day near Eden, TX. The camera was a Nikon D810 and a Nikon  28-300mm lens at F32 at 1/8th of a second on a tripod. I would have preferred to use ND filters rather than such a small aperture but I didn’t have my filter pack with me.  Final processing was done using Alien Skin with an infrared action.